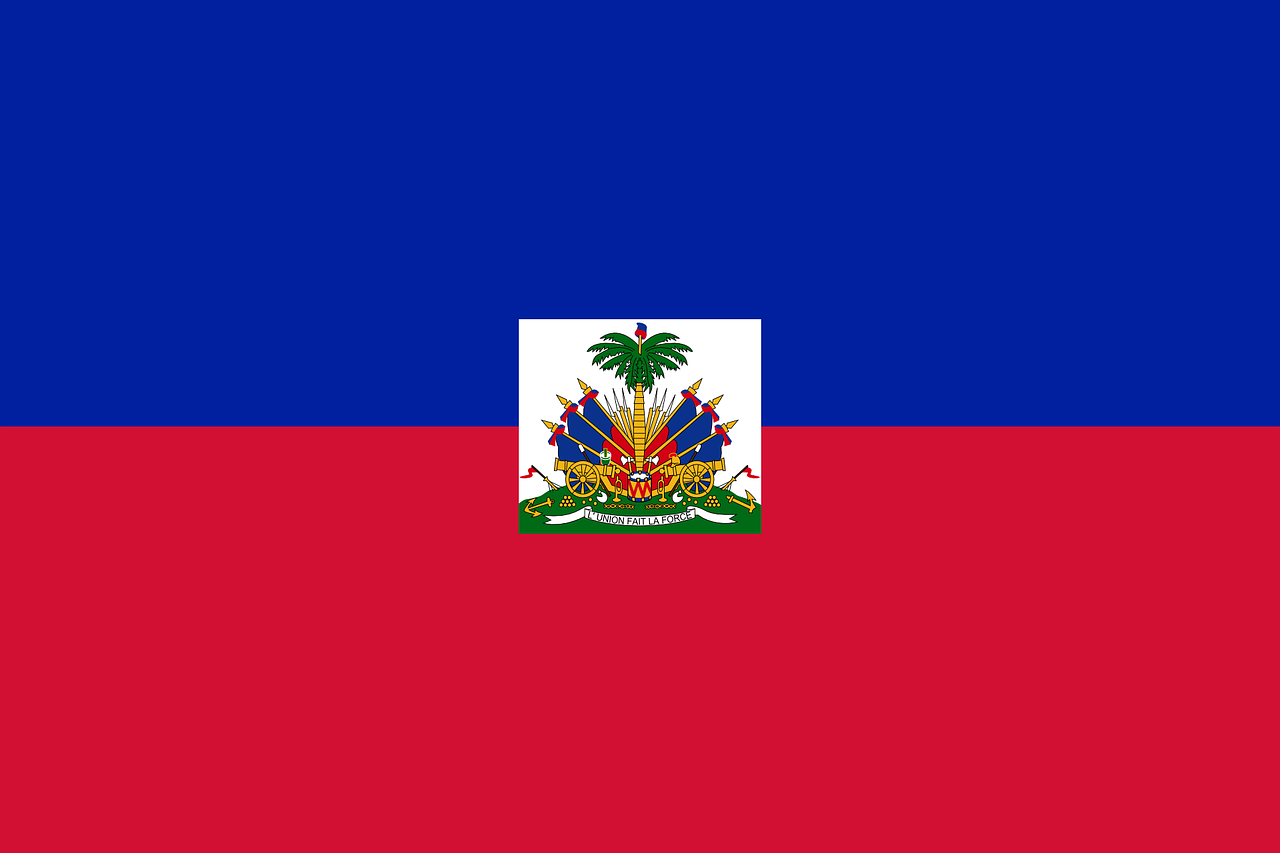 Six Facts about the Haitian Flag

Six Facts about the Haitian Flag

The names below the flags were the leaders in power at the time. After the assassination of Dessalines at Pont Rouge on October 17, 1806, the country was divided in two for 14 years; the north ruled by Henri Christophe and the south and west ruled by Alexandre Pétion.6